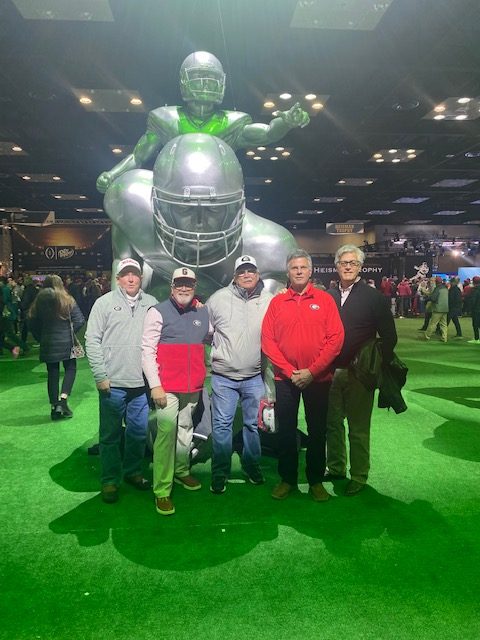 It’s almost that time of year — when football fans wait for their college team to kick off the new season and be national champions in January 2023.

College football brings people together. It creates memories. And there are plenty of moments that provide the opportunity to reminisce about two of the greatest writers and voices of college football. During their heyday, these names never needed an introduction and were right on the money when it came to the SEC Football Conference. They provided inside information right up to kickoff.

Leonard started writing Leonard’s Losers in 1958, crafting a witty weekly monologue about college football games and picking the losers. Thousands of people across the South listened to his syndicated radio show on Saturday mornings. Leonard’s Losers was on for less than 10 minutes, but it was a fan favorite for the tailgating crowd. Leonard graduated from the University of Georgia in 1943, served as an aviator in the US Navy and retired in 1994. He passed away in July 2001 at the age of 79.

Larry was originally from Minneapolis. Before being hired by University of Georgia Athletic Director Joel Eaves in 1966 as the radio play-by-play sports announcer for the UGA Bulldogs, Larry served as a US Army medic in World War II and held a number of jobs in broadcasting. He worked with Wyoming Cowboys football, Oklahoma City and Nashville minor league baseball teams, Vanderbilt Commodores football and Atlanta Braves Baseball.

Here are some of Larry’s best comments from the booth during his 42 years as “The Voice of the Dawgs”:

“Run, Lindsay! … Lindsay Scott! Lindsay Scott, Lindsay Scott! … Well, I can’t believe it. 92 yards and Lindsay really got in a footrace. I broke my chair. I came right through a chair. A metal steel chair with about a five-inch cushion. I broke it.” (UGA 26, FLA 21)

“He’s running all over people! Oh, you Herschel Walker. My God Almighty, he ran right through two men. My God, a freshman!” (UGA 16, TENN 15)

If you’re a Georgia or even an Auburn fan, here are some things you probably don’t do on weekends during college football season:

In fact, I bet you remember more about Natty 2022 in Indiana than you do about what happened at work that day. Football is life. 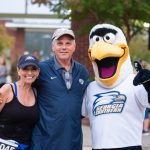 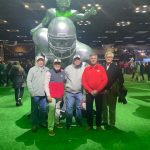 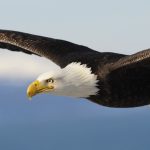 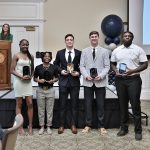