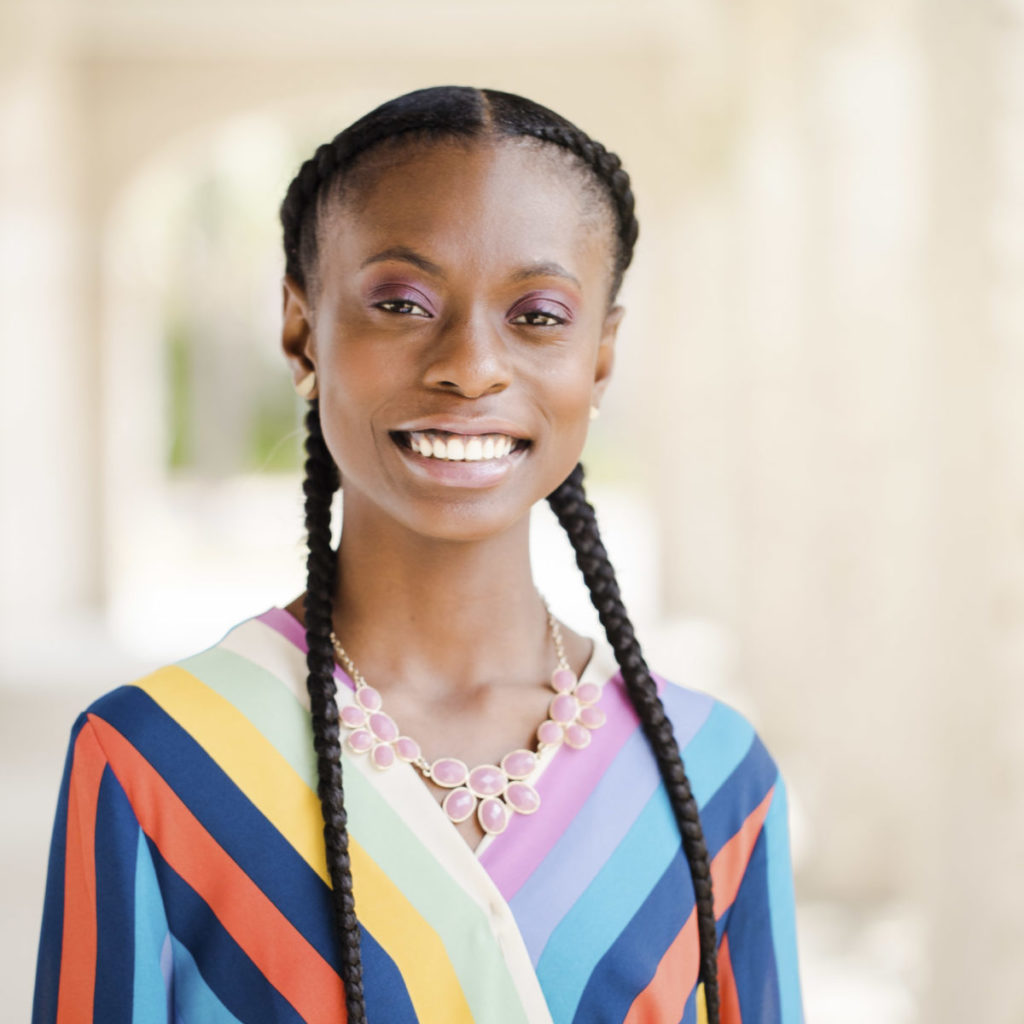 The Foundation receives nominations from teachers in the Savannah Chatham Public School System to provide supplies for programs that impact students in our community.  Each year a program is selected in the three area of interest for the Foundation: student athletes, medical students and service.  The Foundation has recognized Junior Beta Presidents, funded special service projects the students implement and supported Principals who go above and beyond and out-of-pocket to provide after school athletic equipment. 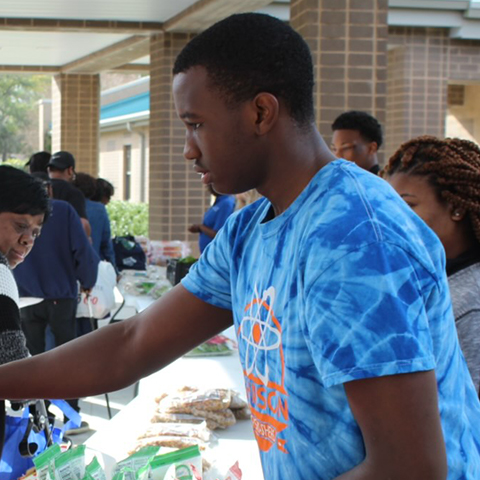 Recognizing the helpers – those who want to continue the good works, protect and share love in our community remind us of Abbie.  Special projects have become an annual tradition for the Foundation: local food banks, families who have unexpected medical expenses, and special events supporting fundraisers. Low Country Down Syndrome, Leukemia & Lmyphoma Society or Smart Women’s at St. Joseph’s/Candler are a few places you may spot us!

Legacy of Leadership and Public Service

He and his wife, Virginia, taught lessons of faith, service and patriotism to their 4 children. 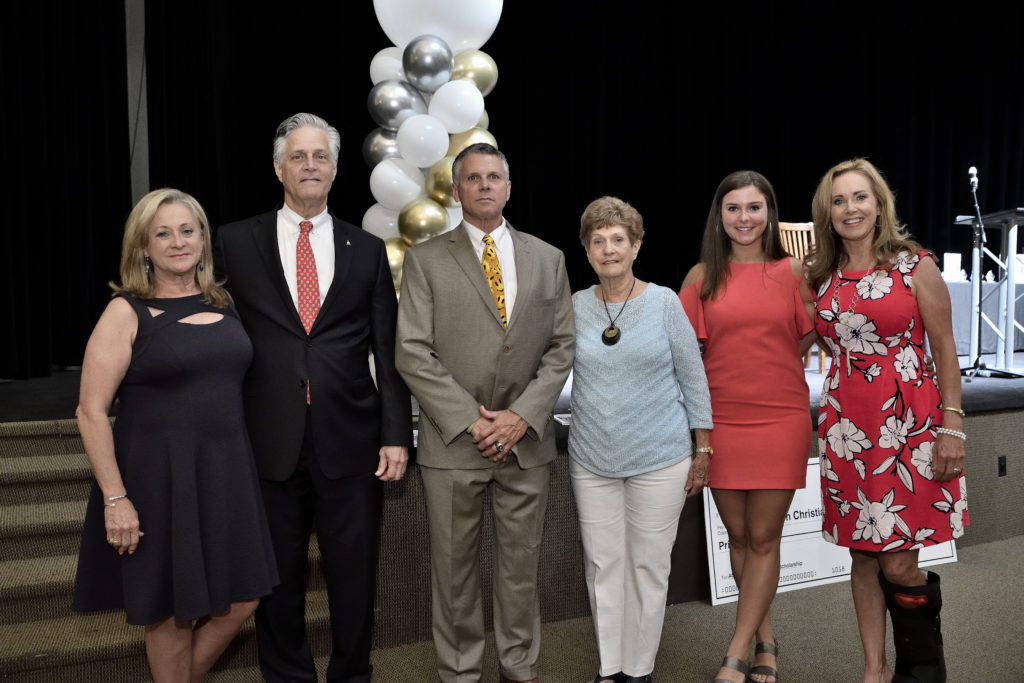 The DeLoach family has a history of both leadership and public service. Abbie’s grandfather, Jimmy DeLoach Sr., served in the Korean War and the Georgia Air National Guard.  He also was the former mayor of Garden City, Georgia, where he served for three terms, from 1973-1979. He later served on the Chatham County Commission from 1981-1993. Abbie’s uncle, Eddie DeLoach, served on the Chatham County Commission from 1993-1997, and later as 66th mayor of Savannah, Georgia.

Jimmy DeLoach Sr. was known as a faithful and humble man and leader. As a tribute to his years of service to the Chatham County area, the interchange with Interstate 95 that connects U.S. 80 in Bloomingdale to GA Route 21 in Port Wentworth was named in his honor.

To support and promote future leaders, the Abbie DeLoach Foundation recognized leadership as an important attribute for its scholarship applicants. Trusting that each recipient will have a commitment to community and pass down generational wisdom and leadership to their families, like Abbie’s grandparents.