According to Abbie’s sister Anna, “Her smile sent automatic comfort into your heart.” 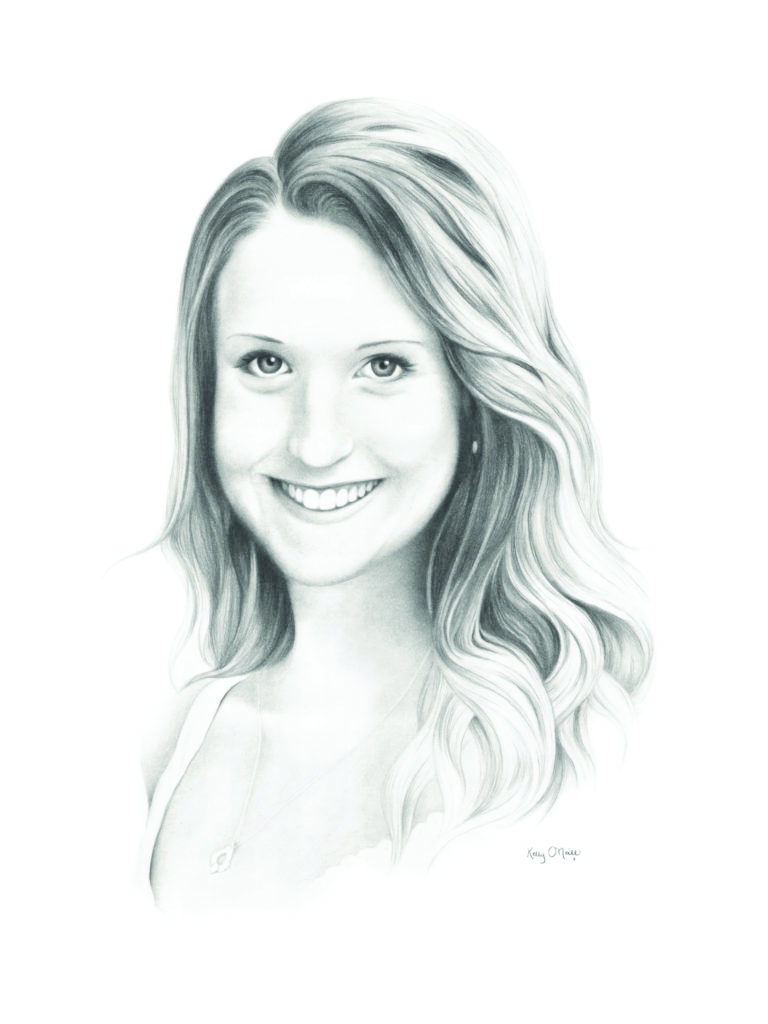 As Captain of the volleyball and basketball teams Abbie said, “I never use words to lead but rather my actions. Leadership is to lead by example not soundless talk.”

Abbie would have been a brilliant nurse, kind to each patient. She knew since first grade she wanted to be a nurse, She wanted to be the type of nurse, “with a soft heart and bold soul.”

Abbie would have been a brave and bold missionary. Evident in all Abbie did was her love for Christ, “The joy I have for Him I want to share it with others, other cultures, other tribes and nations.” She had plans to attend a mission trip with her Father the summer of her accident.

Abbie is now a beautiful angel. She experienced true faith. Abbie states, “I have become so close to Him that I can feel Him, talk to Him, and communicate with Him in anyway.”

April 22, 2015. A monumental day. The last day of clinical rotations for 5 beautiful, brilliant, Georgia Southern Nursing Students. A delay on I-16 at 5:45am became one of the most horrific tragedies in Georgia History. A 7-vehicle wreck caused the tragic loss of 5 Georgia Southern Nursing Students. At that moment, their life story ended and the nation felt the heartache.

Amid one of the lost was 21-year old, daughter, sister, friend and follower of Christ, Abbie Lorene Deloach.